JTL is the leading work-based training provider to the building services engineering sector across England and Wales, offering apprenticeships in electrical engineering and plumbing & heating.

JTL works with over 3,800 businesses from large corporations to small local suppliers and currently has approximately 8,000 learners in training.

Training is delivered throughout the country in partnership with more than 100 colleges as well as through its own dedicated training centres. The training learners receive is monitored and assessed through a network of local, dedicated Training Officers who are qualified industry professionals. As an OFSTED recognised ‘good provider’ and a registered charity, every penny JTL receives goes into the training it offers.

Visit www.jtltraining.com/think-ahead to find out more.

JTL is an independent training provider

Operating throughout England and Wales, JTL works with large and small to medium sized employers in the building services engineering sector to deliver electrical and plumbing & heating apprenticeship training.

JTL offers apprenticeships in electrical engineering and plumbing & heating. It works with over 3,800 businesses from large corporations to small local suppliers and currently has approximately 8,000 learners in training. 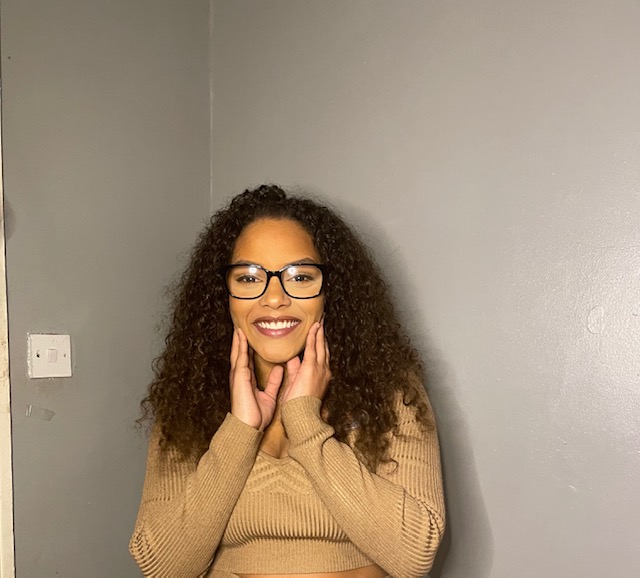 If you were stuck on an island and needed just one person with all the skills to build, decorate, plumb and heat your home, Corrina Bailey would probably be the perfect choice. The youngest of eight children – and a twin to boot – she started training as a bricklayer at college before changing to a multi-trade course that included painting, decorating and some plumbing. She then tried something different by studying travel and tourism at Sixth Form – but quickly realised it wasn’t for her.

“From the age of 13 or so I wanted to be in the construction industry, much to the confusion of my friends,” says Corrina. “Immediately after college, I got my CSCS [Construction Skills Certification Scheme] card and spent six months labouring – everything from concreting to taking up metal and steel beams.”

“It was a roundabout route, but I finally got to the right job for me,” says Corrina. “I didn’t choose to become a plumbing and heating engineer because of the pay, I did it because it would open more doors and give me the chance to do what I really wanted to do. As soon as I started, I knew that this is where I should be.”

Corrina – now in the second year of her apprenticeship – is part of an LSE team responsible for over 30 buildings. One of only two women in the maintenance team (the other is an electrical apprentice), Corrina is particularly attracted to the diversity of the work. “I get to repair everything from boilers to water leaks, and even got to spend one of my weekends changing a radiator and putting in an entire shower unit when the students weren’t about,” she says. “It’s not just about putting in pipes. It’s about assessing problems, coming up with solutions and really thinking on your feet.”

She values the guidance and support of the experienced plumbers and heating engineers she works with and has a particularly strong relationship with her JTL Training Officer, Lily Clarke. “Lily is one of the few female assessors in the industry,” says Corinna. “She has walked in my shoes and really helps me stay on track and deliver high quality work. If I ever need help, she gets straight back to me every time.”

What’s it like to work in a male-dominated industry? Corrina smiles. Sometimes you get a look of surprise when you turn up at the customer’s door, but I’ve only ever had a positive response from them.”

Given her own positive journey, Corrina is keen to see more young women come into the industry. “Right now, girls are not encouraged to become plumbers or electricians as they should be,” she says. “In my view, I think it would be great if girls were invited in for a day to experience what the job involves and what it can offer. And if any of them then decided to embark on this career, I would tell them to ignore the naysayers and just follow their hearts. They won’t regret it.”